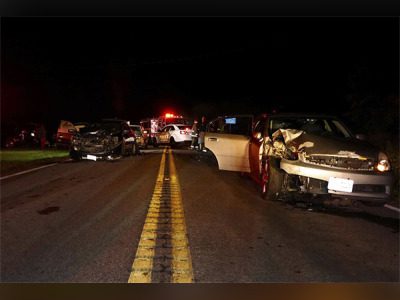 Three people were wounded by gunfire at a private party involving some 200 people in northern Halifax County early Sunday morning, according to law enforcement officials. One of the gunshot victims was a 14-year-old girl, confirmed Halifax County Sheriff Fred Clark. The teen was shot in the hip area, while two adult males also were shot — one in the […]